Ravensburg, the city of towers and gates

Right next to your holiday destination Weingarten is the county town of Ravensburg. From your holiday home, the hotel Altdorfer Hof, it is a mere 4 km to the centre of Ravensburg. Historically first mentioned in 1088, 13 ancient towers and some splendid façades remain to this day in this city‘s historical centre, which is why it is also called the city of towers and gates. The most prominent tower of Ravensburg is the „Mehlsack“, the “flour bag“. This 51 meters high symbol of the city was given its name because of its white colour and its round shape.
Every cultural holiday in Ravensburg demands a hike to Veitsburg castle, situated high above the Schussen valley and offering a unique panoramic view. It was from here that the mighty Guelphs once reigned over the duchy of Swabia.

Today the city that was made famous by the game manufacturer Ravensburger whose headquarters are here in the eponymous town has about 50.000 inhabitants. The leisure park Ravensburger Spieleland, situated only a few kilometres south of the city, is an unforgettable holiday and excursion destination especially for families. Well-known and loved characters like captain Blaubär or the comic heroes Fix und Foxi as well as countless fun-rides and other playful attractions like giant water slides, rafting or adventure camps are fun for the whole family. The Ravensburg play-museum also makes for an interesting excursion.

If you are looking for urban cultural history, don’t miss the new museum in the Humpis- Quarters! The exquisitely preserved living quarters dating back to the late middle-ages, which were still used as living quarters up until 2005, were expanded by the merchant family Humpis in the 15th century and house a unique museum that details the history of the city and the quarters. 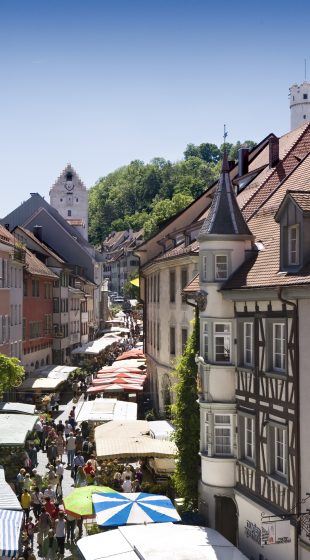 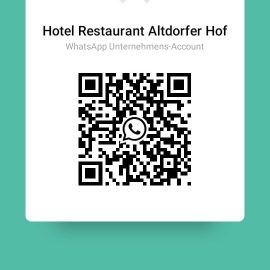 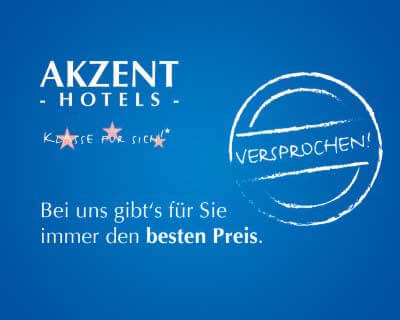 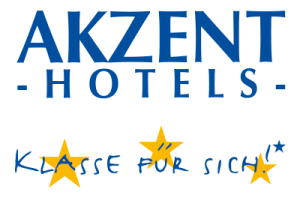